Columbia’s off-beat postwar noir project, whose title is taken from the U.N.‘s glass wall, turned out rather well despite a number of awkward moments as it promotes its leftist agenda. Maxwell Shane (“Fear in the Night“/”Nightmare”/”City Across the River“)passionately directs this gritty immigration picture in a darker light than the usual idealistic films aboutEllis Island and the Statue of Liberty, and strangely enough its concern for immigrants is still relevant in today’s modern world. It’s co-written by Shane, Ivan Shane and Ivan Tors with poignancy and feeling. It works best as film noir, that is better than its sob story/chase story thriller aspects because it’s so moving, haunting and compelling in its characterization of a desperate Holocaust survivor on-the-run.

The 25-year-old Peter Kaban (Vittorio Gassman, Italian actor) is an Hungarian displaced survivor of a Nazi concentration camp, where he escaped after imprisoned there for the last ten years. But he doesn’t have proper papers to enter America, and is arrested for stowing away on a ship landing in New York with over 1,000 displaced persons ordered by the United Nations’ International Refugee Organization to relocate to America. Unfortunately the rigid Inspector Bailey (Douglas Spencer), of the Department of Immigration, refuses to admit Peter and quarantines him on the ship, not believing his story that when he was a member of the underground during the war he aided a wounded American paratrooper shot down in enemy territory–someone he only knows as Tom (Jerry Paris), a jazz clarinet player on Times Square. The law states that would qualify him to enter America, but Bailey says the displaced person offers too vague a description to ever find Tom (with the immigration officer revealing that he’s not bright or caring enough to think of checking the union list for musicians!).

Rather than be deported to Trieste, Peter jumps ship. Peter sees this as his only way to immigrate to America, as he tries to find Tom and get him to support his petition for entry into America. During the escape, Peter breaks a rib while jumping onto a truck but refuses to go to a hospital knowing he would be turned in by them. Peter’s story gets front page headline coverage by the NY Daily News, with the word Excluded written above his photo and a story below saying that the police are looking for him as a fugitive.

Peter uses a dollar of his eight dollar bankroll to dine at an inexpensive Times Square restaurant, where he helps ex-factory worker, a down-on-her-luck Maggie Summers (Gloria Grahame), who lost her job because of sexual harassment and not having medical coverage when the job made her sick, escape from the cops after the robbery of a diner’s coat. He then talks his fellow social outcast into letting him stay the night in her dumpy flat. They both tell their sad tales of why they are now in such dire straits, and grow fond of each other. But her witch-like landlady’s oafish son (Richard Reeves) barges into her apartment late at night and tries to make sexual advances, saying he’ll help her straighten out the rent money she owes mom if she’s nice to him. When Peter tries to protect her, the creep beats him up until Maggie knocks him cold when she slams a chair over his head. The landlady recognizes Peter from the newspaper photo (probably a typical Daily News reader!) and files assault charges against him, as now the city cops are also after him.

When Tom finds out about Peter’s plight, he bolts from his job audition with Jack Teagarden’s jazz band and turns up in Inspector Bailey’s office to vouch that Peter indeed saved his life and he would support his request for asylum. Maggie, who got separated from Peter on the subway station when the police spotted them, is also there to vouch for Peter’s good character and sincerity. Bailey tells them that if they don’t find Peter by 7 AM, the law states he’s a fugitive and he won’t be allowed into the country. A man-hunt is now set-up by both the police and Department of Immigration for the elusive desperate man, but this time to bring him the good news that he can stay if they get to him in time.

The nail-biting climax takes place at the UN. There’s a powerful scene in the empty Human Rights Commission hearing room, where Peter delivers an urgent plea for someone with authority to listen to him. Later Peter’s located by the police before he jumps from the roof, and he’s granted asylum.

The atmospheric pic is well-served by cinematographer Joseph F. Biroc’s great location shots of a seedy neon-lit Times Square at night and of an impressive though empty U. N. in the early morning. It also has much clout as a urban thriller, even if it gets heavy-handed at times and cannot be deemed a great film–just a film that sticks with you because it’s so earnest and satisfying. 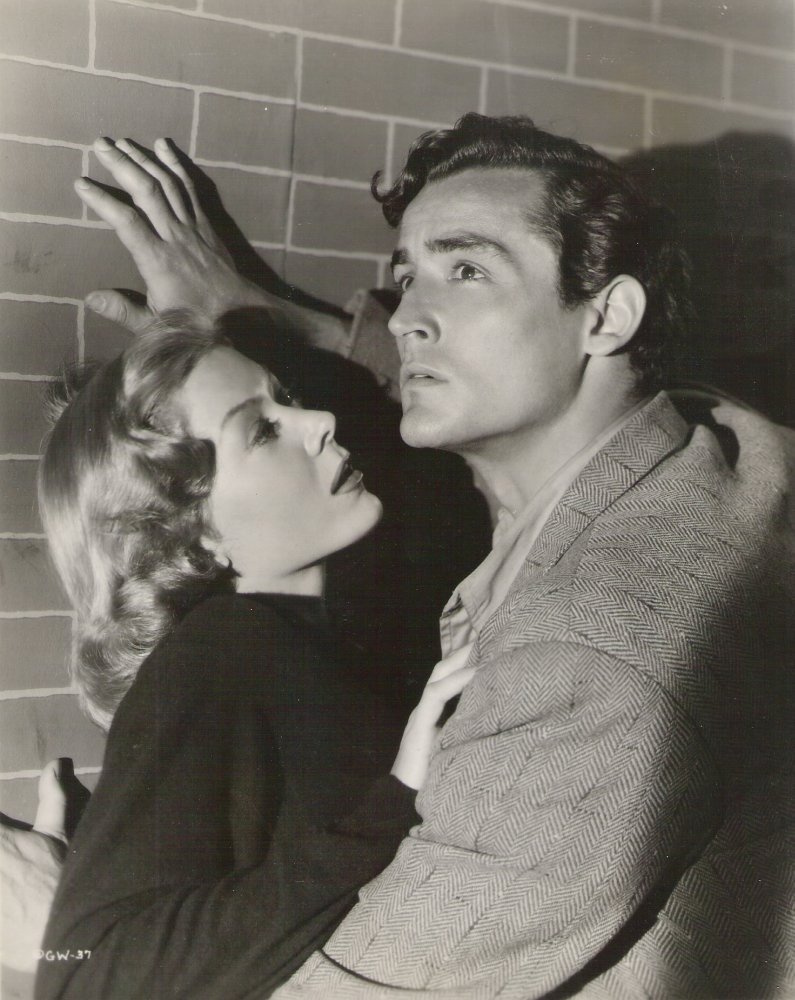