“It ends on an anticlimactic note.”

The film goes into the tank when ponderously explaining in its finale the murky plot twists and tacking on tiresome flashbacks. It ends on an anticlimactic note.

Besides hot sex scenes there’s a diverting disco one.

This is another of executive producer David Winters and Prior‘s below par direct-to-video B films. 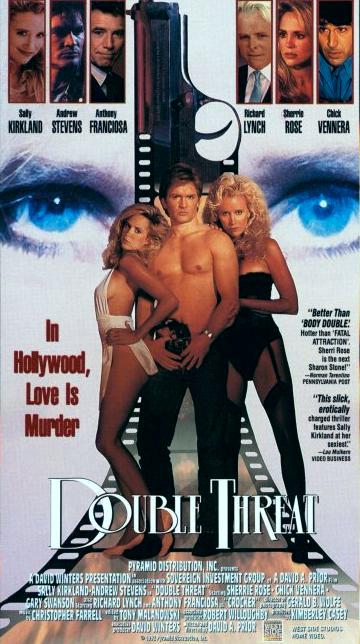