DON’T LOOK AT THE DEMON

“A smoothly produced supernatural horror film that is nothing special.”

The Brando Lee (“Chow Kit”) film about demonic possession has the honor of being the first Malaysian film to be screened in the United States, outside of festival films. It’s a smoothly produced supernatural horror film that is nothing special. It’s based on real-life banned rituals.

It stars the young actress Jules (Fiona Dourif, her father is horror icon Brad), a medium, who ever since she was a child had the gift for ESP and can locate in the spiritual world the dead.

When vulnerable and a young adult, Jules falls for the producer Matty (Jordan Belfi) and becomes his girlfriend. He urges her to use her gift to make some bread. She thereby becomes the host of The Skeleton Crew, a television show that specializes in paranormal investigations she chooses from emails and goes with her team of paranormal investigators around the world to haunted spots.

While filming in Malasia, she hears from the expats, Martha and Ian (Malin Crépin and William Miller), who tell her about the strange noises in their Fraser’s Hill house at night preventing them from sleeping. She visits them with her investigating team–the brothers Wolf and Ben (Randy Wayne and Harris Dickinson). They film and offer tech support, and are supported by their local Malaysian translator Annie (Thao Nhu Phan).

What’s uncovered that’s causing such distress to the couple can only be seen by the medium, as it causes a series of jump scares. The creepy English speaking Thai demon takes different human forms.

If you have seen “The Exorcist,” you will know what to expect from this low-budget so-so indie. 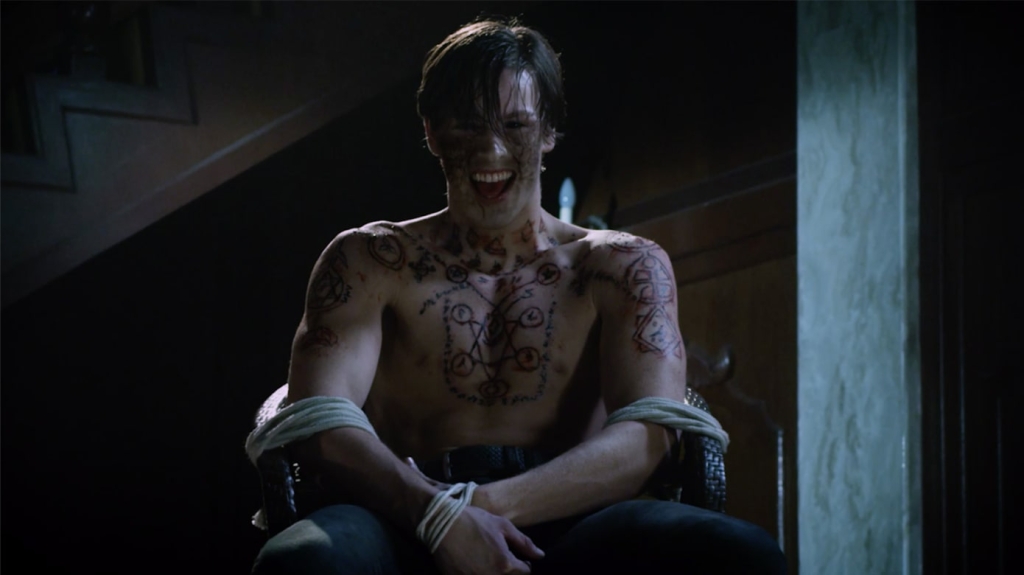