“It has the gritty look of an edgy American heist film.”

A complex revenge crime story directed by Spain’s Enrique Urbizu. It has the gritty look of an edgy American heist film. Michel Gaztambide is the co-writer with Urbizu. The thriller is set in Spain’s Costa del Sol, and is beautifully shot on location. It opens with a 16-year-old girl, María Pardo Muñoz (Dafne Fernández), killed in a forest fire while illegally camping out on the Las Zarzuelas Estates with her inattentive boyfriend. The fire is declared an accident, and no one challenges it further.

The film picks up seven years later and Maria’s still crestfallen father, Modesto Pardo Munoz (Antonio Resines), is robbed in the bank where he works as a manager. Pardo is locked in the vault, while his wife Ángela is held hostage in her apartment by one of the gang. After the thieves drill through the safety deposit boxes and vanish, Pardo manages to get free and discovers in Box 507 documents about the Las Zarzuelas Estates revealing that the fire wasn’t accidental. Pardo tells no one about his discovery and instead smuggles the document out in a book, and then dedicates himself to tracking down all those linked to his daughter’s death. He swears this to Ángela, who can’t hear him because she went into a coma and is hospitalized.

The corrupt ex-police chief Rafael Mazas (José Coronado), who took the box out in his girlfriend Monica’s name and held the valuable papers as an insurance policy against his Italian mafia partners, thinks the gang stole the documents. Both men run parallel but different types of investigations relating to the papers, but each investigation turns out to be just as effective.

The imposing Rafael uses his contacts in the police force and his police savvy to track down the robbery gang, putting them out of their misery when it turns out they don’t have the missing papers. Pardo brings the real-estate corruption story to a young reporter (Landa), but it’s quashed by the editor after he checks with the wealthy out-of-town newspaper owner. But this doesn’t stop the tenacious Pardo, who uncovers a trail of corrupt politicians, crooked moguls, Mafioso real-estate investors, and bribed city workers. It’s Pardo on his own, against such overwhelming odds, who strikes a heroic pose even though he only appears as a harmless middle-aged man.

Urbizu does a good job drawing out the story in bits and pieces, while putting the puzzle together of how widespread was the corruption. Antonio Resines is the appealing man, who is forced to act in an aggressive way he has never done before to express his love for his family and seek the justice the institutions sworn to protect him won’t because they are so tainted. The tale of corruption is a familiar one, but the exciting way the film is presented makes it seem fresh. A large part of the credit for the film’s success must go to Resines’s sympathetic understated performance as the ‘Everyman’ character, which is contrasted with the forceful but schematically drawn villain characterization by José Coronado. 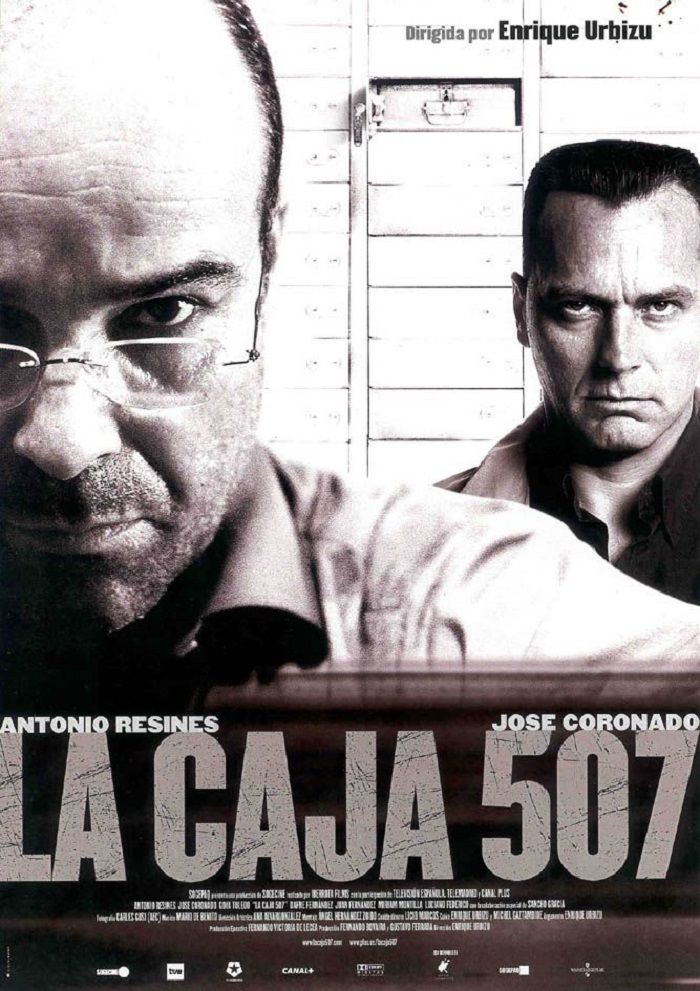