Hal Roach (“Road Show”/”Captain Fury”) directs and writes this silent spoof of Westerns. The lawless Old West town of Peaceful Vale is run by the gambler known as Crooked Charley (Noah Young), as the sheriff (Snub Pollard) is a coward. Charley kicks out of town the saloon keeper Pierre for not paying rent the last 11 years and keeps his attractive daughter Nell (Bebe Daniels) as his prisoner. Drifter gunslinger cowboy Billy Blazes (Harold Lloyd) while on the trail frees Pierre from the two thugs escorting him to the Mexican border. Billy returns to town, where he confronts Crooked Charley and rescues Nell. Billy and Nell ride out of town together, and we see them a few years later with a brood of children. The slapstick comedy antics are dated. 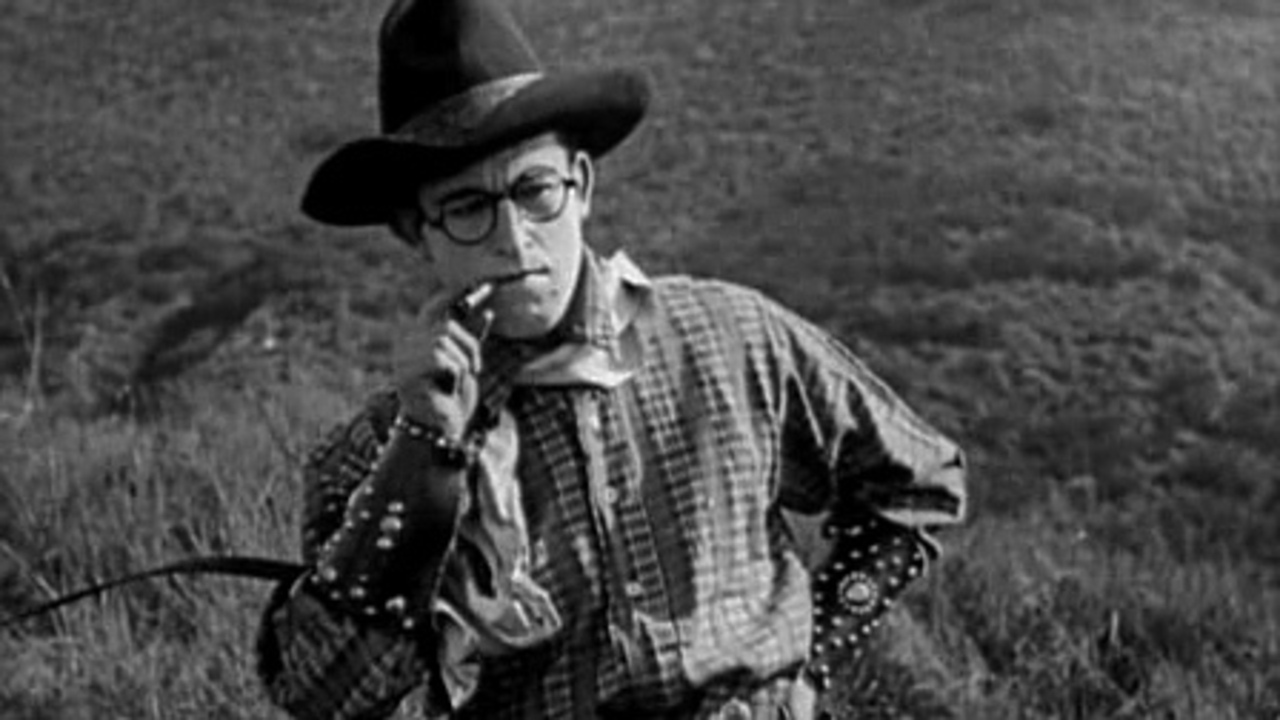