BEAUTY FOR THE ASKING

“It should be of interest mostly to a female audience.”

“Beauty for the Asking” is co-written by Paul Jarrico, who later on would be blacklisted for being a member of the Communist party. The story is loosely based on Helena Rubinstein, the cosmetic maven, and adapted from the short story by Edmund L. Hartmann. The film’s original intent was to have been a hard-hitting dramatic expose of the beauty-parlor “racket.” What resulted, however, was a tepid soap-opera romantic triangle tale. It’s mostly about the petty jealousies among the gals in a cosmetic showroom. It should be of interest mostly to a female audience.

Jean Russell (Lucille Ball) is spurned by the no-good Denny Williams (Patric Knowles), who instead marries the wealthy Flora (Frieda Inescort). This encourages Jean to put all her energy into inventing a facial beauty cream. By successfully marketing it, she becomes a millionaire. By coincidence, her financial backer in this business venture is her romantic rival Flora. This business arrangement brings Jean together with the wolfish Denny, who makes a play for her now that she’s got plenty of cabbage. But leave it to Lucy to put the rat in his place before she yields again to his charms, as she consorts with business partner Flora and they send him to California for six weeks to open the West Coast branch of Jeanne Varelle.

It’s a harmless B-movie that should be appealing to TV fans of I Love Lucy, who wondered how she fared as a movie actress. The verdict is not bad. Lucy gives a fun performance and shows off how beautiful she looked as a young star. 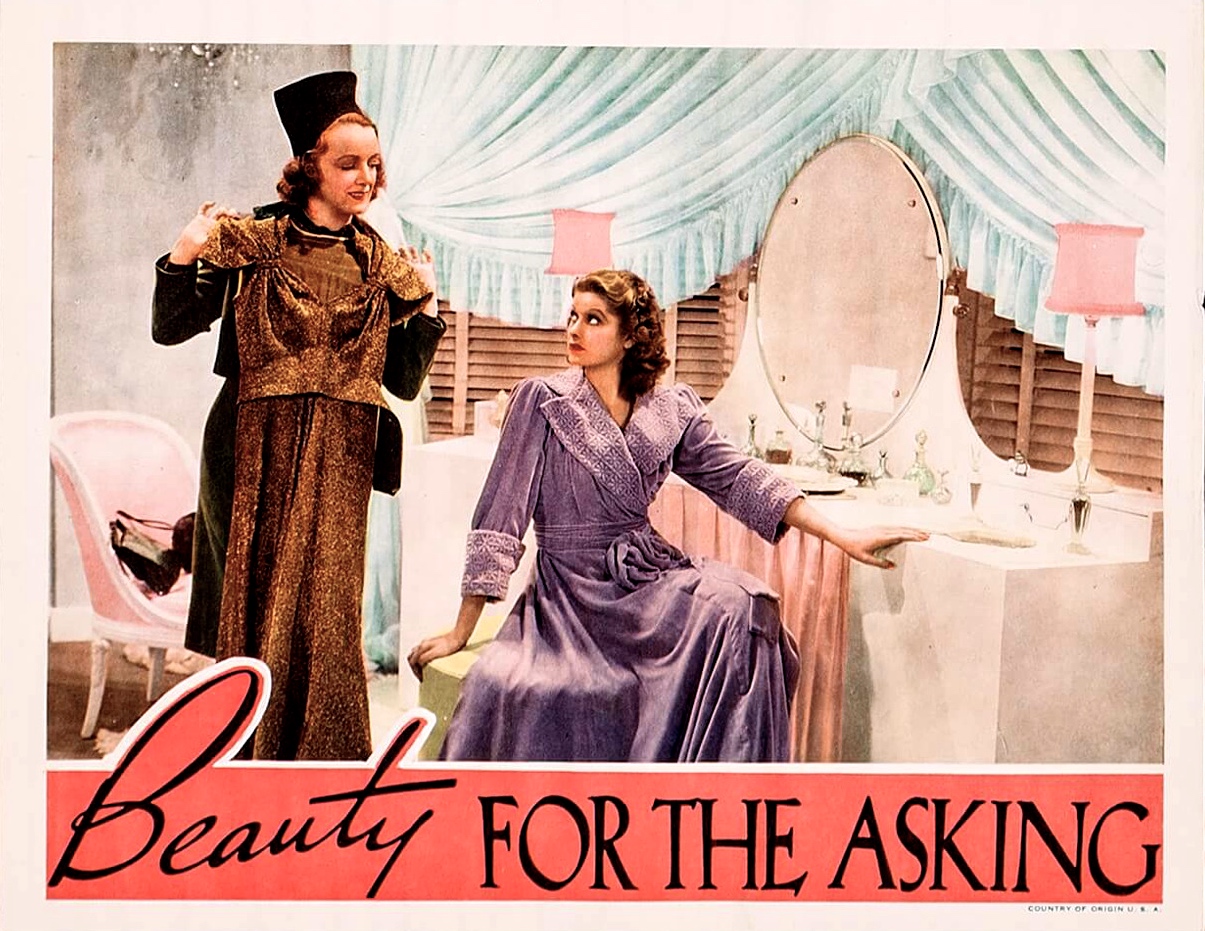