A weird cop/killer thriller directed and produced by William Webb(“Party Line”/”Target”/”The Hit List”). It’s too slasher film routine to be great, but its central idea is a great one. It’s based on a story by Dana Augustine, William Webb & Richard Brandes. Dana Augustine writes the screenplay.

LA musclebound and wealthy investment banker Spaulding Osbourne (Duncan Regehr) is bored. For perverse kicks, in his free time at night, he paints his face to look like a SA Indian and the predatory banker by day then goes hunting at night on a killing and mutilating spree of hookers using a laser-sight crossbow. The psycho believes in the SA blood gods and that he can’t be killed and that his life mission is collecting souls. In other word, if you don’t get he’s nuts from his day job, you can’t miss he’s nuts from the way he spends his free time at night.

Richard Roundtree plays the police captain who supervises the investigation of the killer.

Dan’s TV reporter ex-wife Sharon Maxwell (Shanna Reed) goes on-air ranting about the unsafe streets because of a homicidal maniac on the loose. She thereby gets a promotion from her producer boss Fred (Michael Fairman) and brings her anti-crime campaign to TV as a news show anchor. Her ex-hubby frets she put herself in danger, and they reunite in this time of danger.

Leif Garrett plays the low-life pimp feeding the hookers to the powerful banker.

Jeff Conway plays a pimp who to his detriment can’t tell the crazed banker the names of the Seven Dwarves.

The crossbow murder of stripper Melanie (Deborah Richter) gives the cops the big clue they were hoping for.

The cop procedural part bogs the story down and the tame direction leaves the pic with little energy, but it has an appeal to those who favor unique cult films for the way it turns campy and the grotesque but appealing performance by its possessed evil villain. 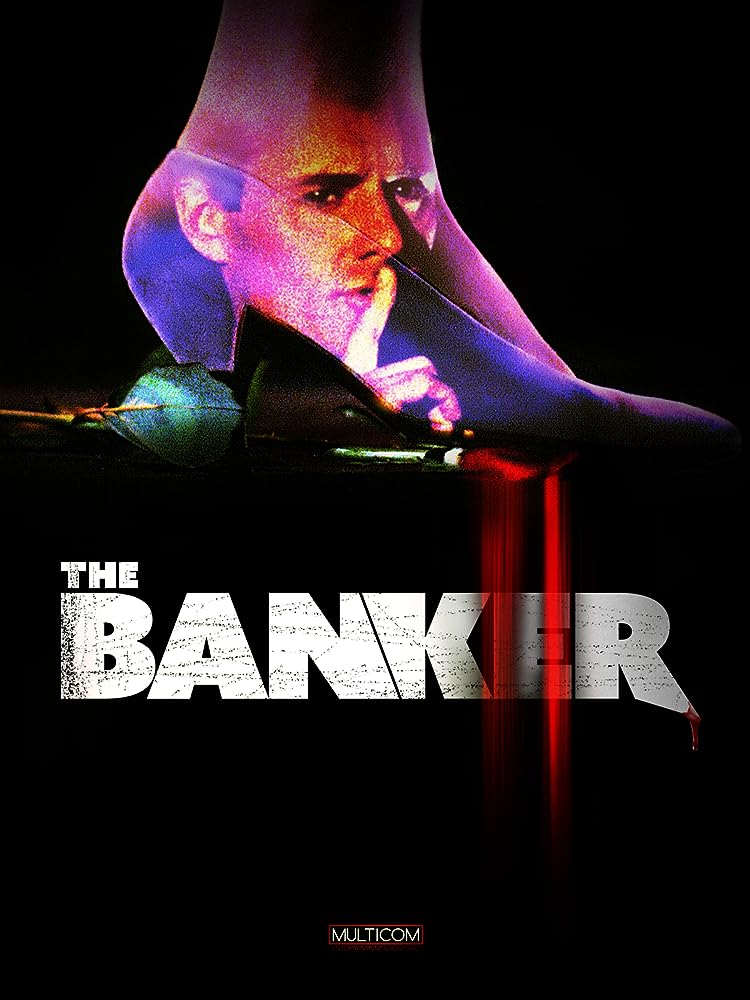