“A heavy-handed rom/com centered around a Tuscan vacation to escape a stressful situation in NYC.”

A heavy-handed rom/com centered around a Tuscan vacation to escape a stressful situation in NYC.

Ella Lemhagen (“The Crown Jewels”/”If Not”) keeps it unfunny, unmoving and cliche-ridden. At best it’s a harmless fluff piece sitcom farce, that should find a place on home cable. It’s written by Cindy Meyers and Josh Appignanesi as if it got a flat tire before reaching Rome.

The newly single CCNY journalism professor, Maggie (Sarah Jessica Parker), after a bitter divorce, flies to Rome on Alitalia with her unpleasant teenage daughter Summer (Rosie Day), who is unwilling to leave the city. The overprotective Maggie is fearful her daughter is willing to take the rap for drug possessions for her pushy boyfriend, who convinces her that as a minor she would be lightly dealt with. Maggie tells Summer only that she wishes to visit the spot she fondly remembers from 20 years ago, which she uses as a ruse to get her out of town before she can make a critical mistake. By chance, the local artist, Luca (Raoul Bova), she romanced there, has bought the country hillside villa next to the cottage she has rented for two weeks and dwells there with his cranky mother Carmen (Claudia Cardinale). While the former lovers get re-acquainted in his studio, Carmen and Summer team up to steal Luca’s red convertible. At the crossroads to town they argue, as Carmen wishes to go to Rome and Summer to the airport. To catch the two, Luca gets help from his ex-girlfriend TV journalist (Paz Vega), who asks on the air for tips from the public if they spot them. This gets the cops involved. It turns on the gag line the uptight Maggie keeps repeating of how “It’s so relaxing in Italy,”and “People are so laid back.”

There’s nothing really to care about, as all the characters are drags and the story is facile and neither the comedy nor romance materialize. Nevertheless Parker tries valiantly to make a go of this misfire. 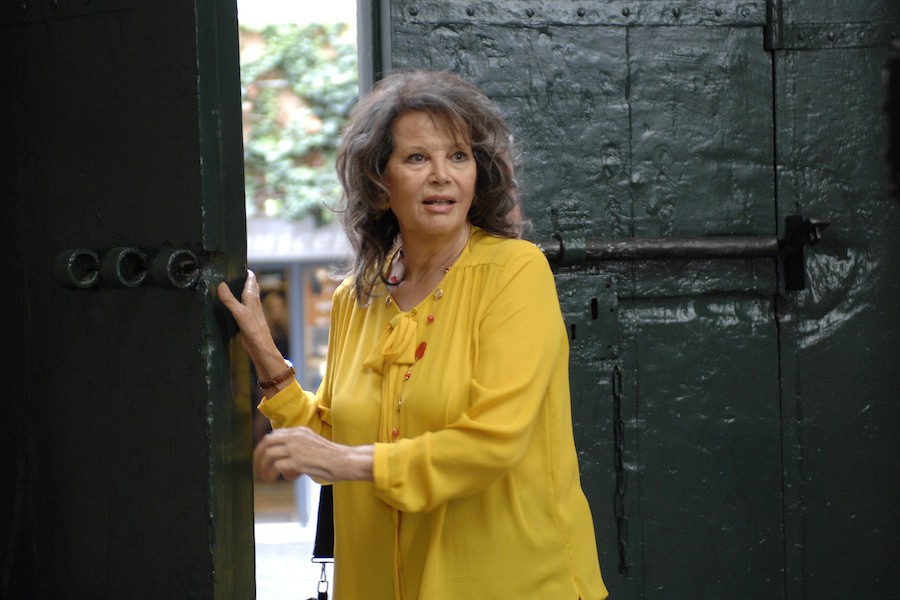